In the 1970s, I got an idea to tell about the little man’s lostness in the big world. As I myself feel relatively lost, I thought it felt natural to play that role myself. The first film was the SVT production Watch out on the slopes, which can be said to be an embryo for Snowroller or Sällskapsresan 2 as it was immediately named. A few years later, the SVT production Söndagsseglaren came, which was a rehearsal for SOS – a sailing party trip. In total, there have now been seven feature films with the common nerd, now known as Stig-Helmer Olsson. At Åbergs Museum we have the world’s only Stig-Helmermuseum where we show props, photos, and clothes from the films.
Lasse Åberg

The Stig-Helmer statue in bronze is located at Bålsta Centrum. 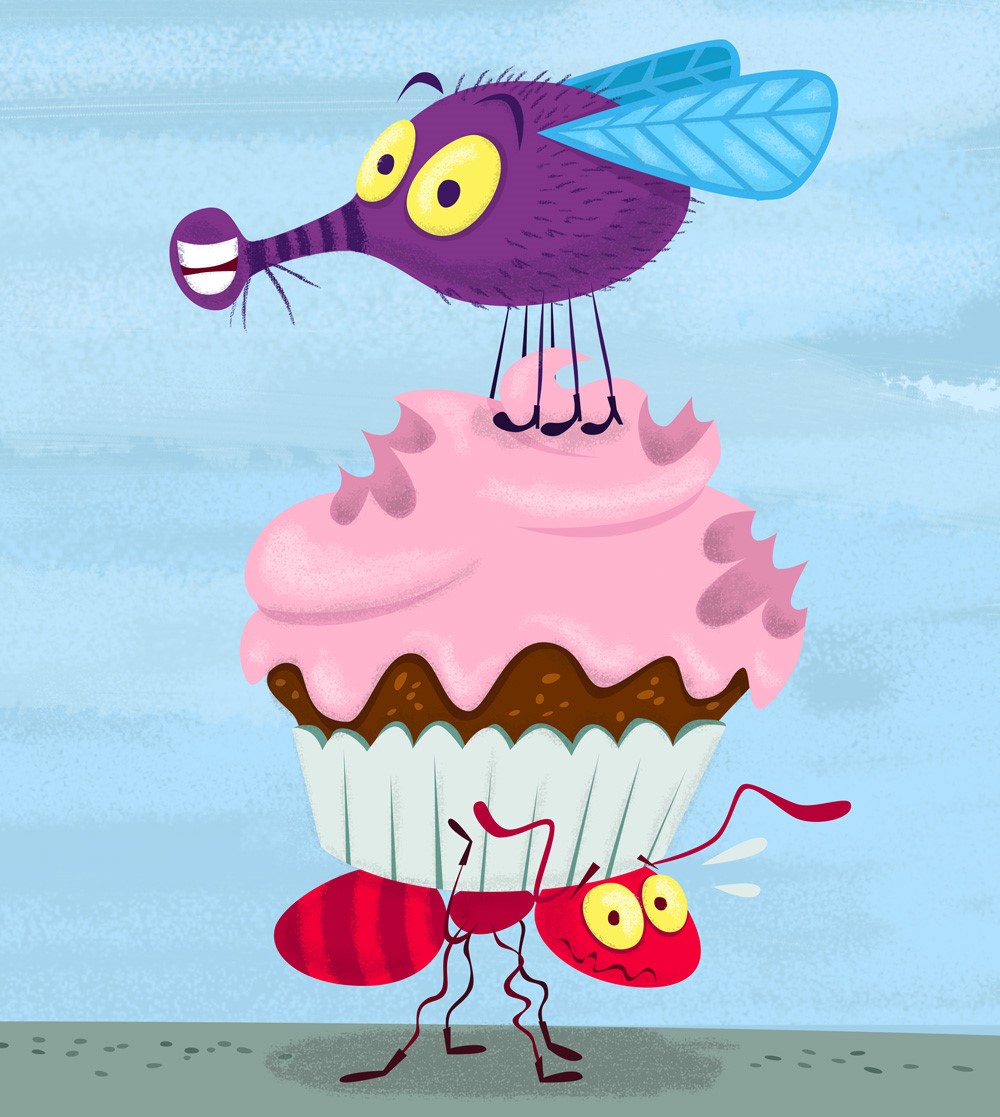